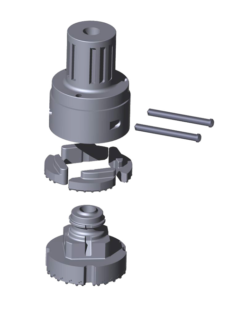 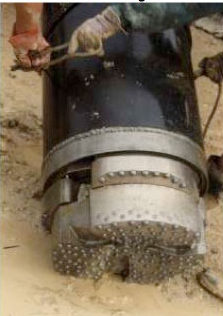 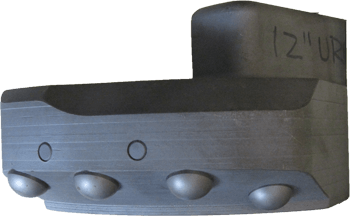 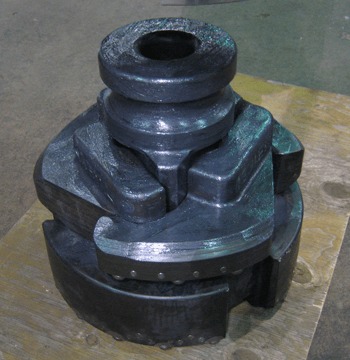 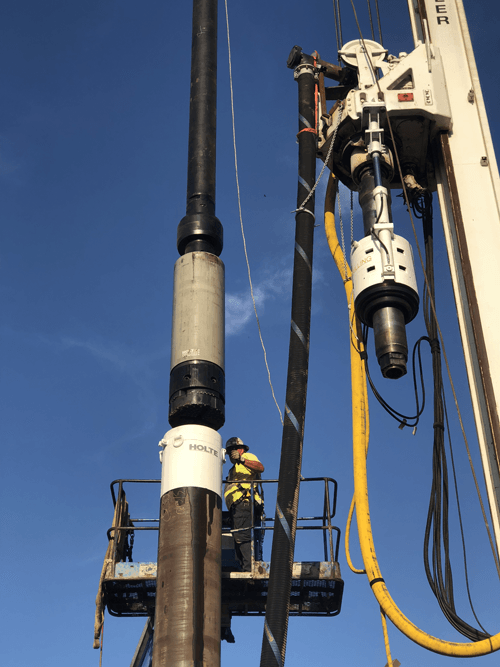 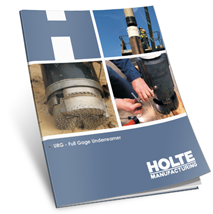 URGs® come in a variety of sizes. They can be customized for non-standard casing
or to meet special borehole diameter needs and applications. 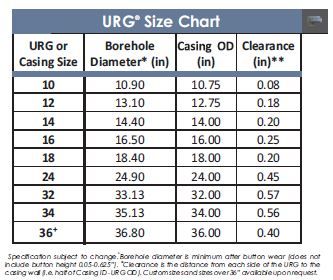 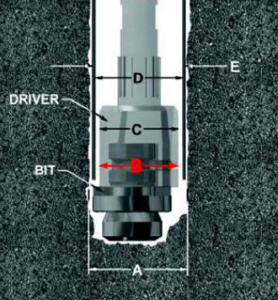 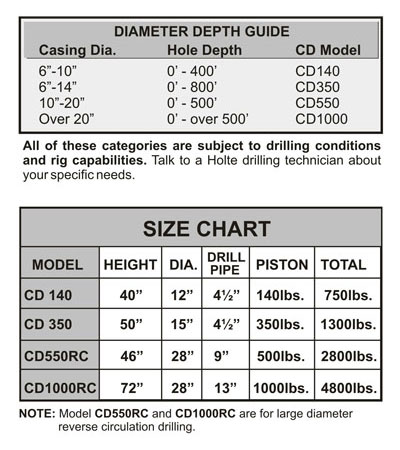 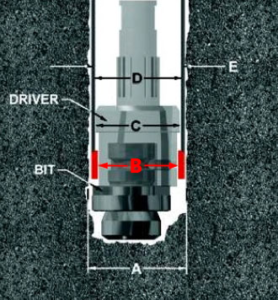